THE PASSION OF THE ORIGINS FOR GOING ACROSS THE FUTURE

Raicam was founded in 1982 by the current President Mr. Nicola Di Sipio, fond of go-kart and careful expert of engines, who started his business activity by setting up a small workshop for brakes’ manufacturing in Manoppello Scalo, close to Pescara.

In 1995 a new challenge arrived: the design and the production of friction material for brake discs; it started from the taking over of the company Permafuse, located in Turin, aiming to become the OE supplier of the most important car manufacturing industries. The growing path has been marked by important investment in R&D, partnership with research centres and universities, advanced production plants, with the constant goal of “doing it good”, always in order to do. In 2005 Raicam enlarged its products range by taking over Automotive Products Italia SrL, a leader company for the design, development and manufacturing of clutches; also in 2009 it took over AP Driveline Technologies Ltd, today named Raicam Clutch Ltd, and thus gaining a 100 years history of brakes and clutches top quality manufacturing. 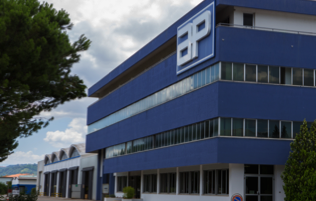 Originally founded in 1931 at that time Automotive Products used to manufacture and trade brakes and clutched in the UK; today the company named RAICAM Clutch Ltd is still operative in the designing and manufacturing of clutches for the OE market. Many engineering systems branded AP were assembled on the vehicles which were very popular in the sport arenas. In addition, many motor racing icons used the AP spare parts, as the legendary Jaguar XK120- five times winner of Le Mans 24 hours.

In January 1958 manufacturing 10 million clutches Automotive Products drew the attention of the Queen Mother, who recognized the importance of the company as a key element of the British car manufacturing industry 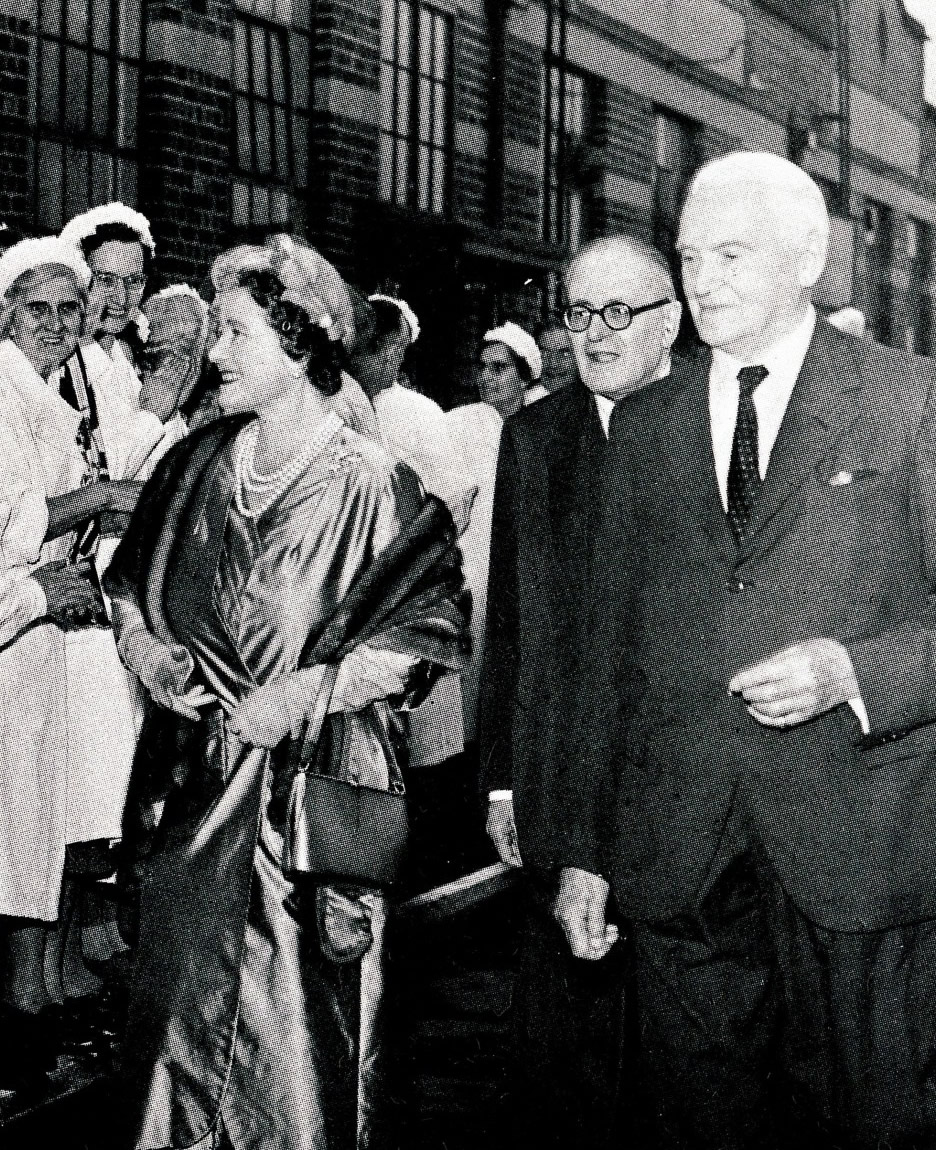 In 2008 for the first time Fiat 500 was assembled with Raicam clutches and brakes: a big achievement for an OE supplier. 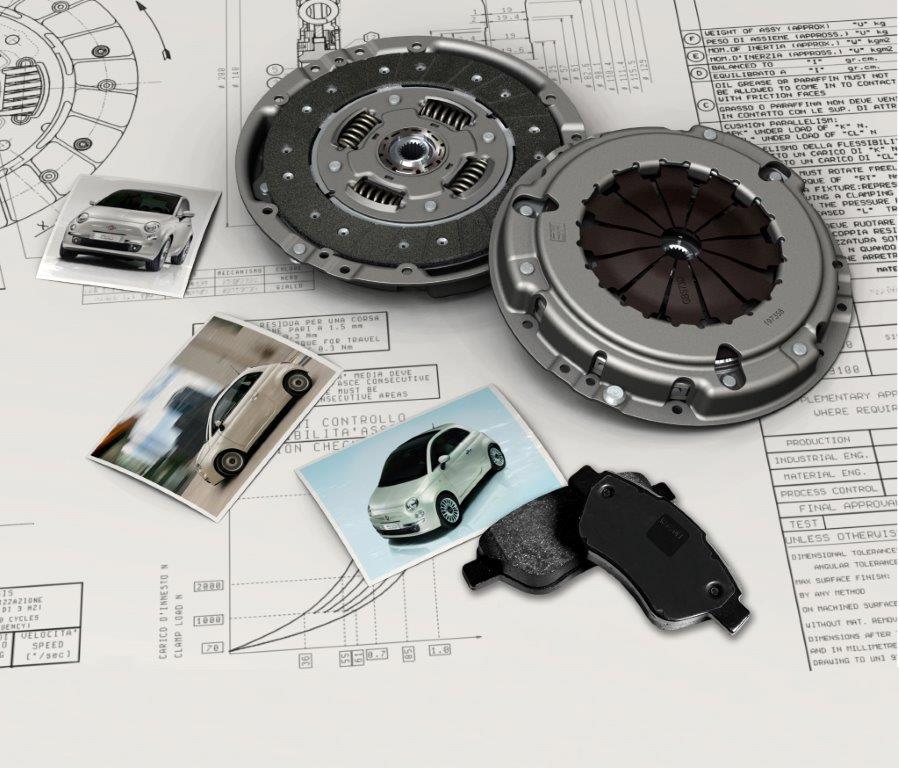 In 2015 Raicam has extended in the Asian market by setting up the first R&D centre in India, in order to support the local car manufacturing industries; in 2016 the Indian plant started its production for supplying the OE local market. 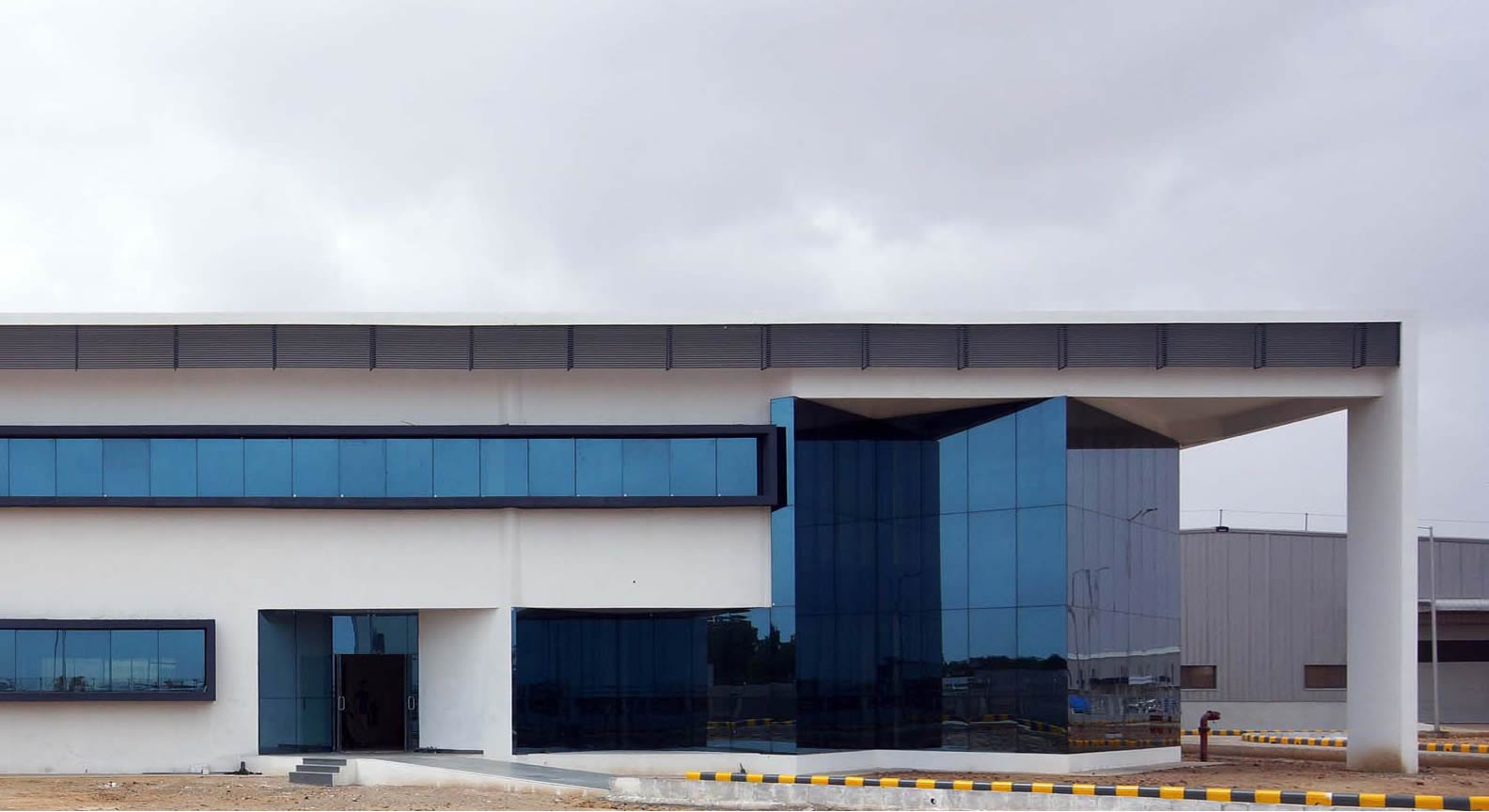 Raicam never stops. Along with its wide team of engineers works together with the OEMs in order to develop new technologies, and it will be always part of the future car manufacturing industry.As the President of Raicam Mr. Nicola Di Sipio has always said “never give up, for a good work, keep the passion of the origins to go across the future”.

28 March 2018 – Raicam has completed the acquisition of the Hydraulic Actuator Business from Valeo. This acquisition includes the entire Passive Hydraulic Division of Valeo, with all the Human Resources, Intellectual Property, Manufacturing Sitesat Mondovì in Italy, Gemlik in Turkey and Nanjing in China. In India, Raicam will carry on the former local Passive Hydraulic Business of Valeo in its Sanand Site, which is already operative.
Raicam, by integrating the division acquired in its organization, has now the capabilities and the resources to design and manufacture the entire clutch and actuation system, to provide customers with a faster and integrated service and to facilitate the industrialization of the active hydraulic actuators, developing innovative products and systems that can contribue to the reduction of CO2 emissions in the automotive industry.